"Earth is the only multi-colour planet."

Planet Earth, according to current scientific knowledge, is the only multi-colour planet and we are its children and masters.

With this project, I try to retrace how the man has seen, represented and imagined our planet. Starting from the first maps – resulting from studies based on rudimentary calculations and rich in signs and drawings to make the representation of the Earth clear and aesthetically pleasing – we move to the extremely detailed maps, traced by satellites, available nowadays.

We, the human beings, unchallenged masters of the Earth, have modified its boundaries and, sadly, also its colors: the yellow of desertification is expanding , the white of glaciers is slowly giving way to the blue of the waters, the green is turning into ocher.

Planet Earth, during its long history, has often been the object of artistic depictions since it has always caused – as it still does nowadays – strong emotions: hence, the renowned Boetti’s maps, Diefenbach’s dark and textured tones for his Capri and, first of all, the galaxy imagined in 3600 before Christ, during the bronze age, with the Nebra sky disk.

An emotional journey which connects the human race to the earth, hate and love for our Mother, that nourishes us and which we love and, nevertheless, we sometimes exploit without consideration.

The astronaut Aldrin, whom I met, told me that the most wonderful thing he ever saw from up there was Earth, its colors and its beauty were breathtaking.

And I would like to take the breath away by depicting it in its magnificence, with our soul at its center, represented by the Lion, undisputed King of the animal kingdom, to which we too, the human beings, belong. Geography, politics, nature, art: these are the fields that our planet unites as no other!

A last thought comes to my mind, arising spontaneously from today’s events: We should be more “Lions” and respect our planet so that we can keep on receiving its fruits”.

“When I first saw the artworks of Carla Chiusano, I immediately thought that they were strong and powerful, in a way that perfectly matches my approach to art and my idea of an art gallery: a place where beauty becomes history and where artworks tell about life, made up of experiences and points of view.

In fact, I have chosen to define my method with the term “glocal”: an approach that is international but sensitive to details, that takes care of contexts from all over the world, as a cultural enrichment and moment of engagement with our artistic traditions.

Carla Chiusano represents in this regard a visual adventure made of souls and nations, near and far, sharing love and pain, during a journey that also reaches Capri, having crossed the entire Planet Earth.”

“We are delighted to bring to Capri the personal exhibition of Carla Chiusano, an artist who is appreciated for her work, both in Italy and abroad. As a bank that looks after the assets of families, we are acutely aware of the importance of protecting and enhancing Italy’s greatest asset, culture.

This is why we have for a long time been promoting the best contemporary personalities in order to extend the traditional paths of artistic enjoyment throughout the country.

Our commitment, together with that of Carla in Capri, is oriented precisely in this direction and we hope it is only the first step for further projects in the future.” 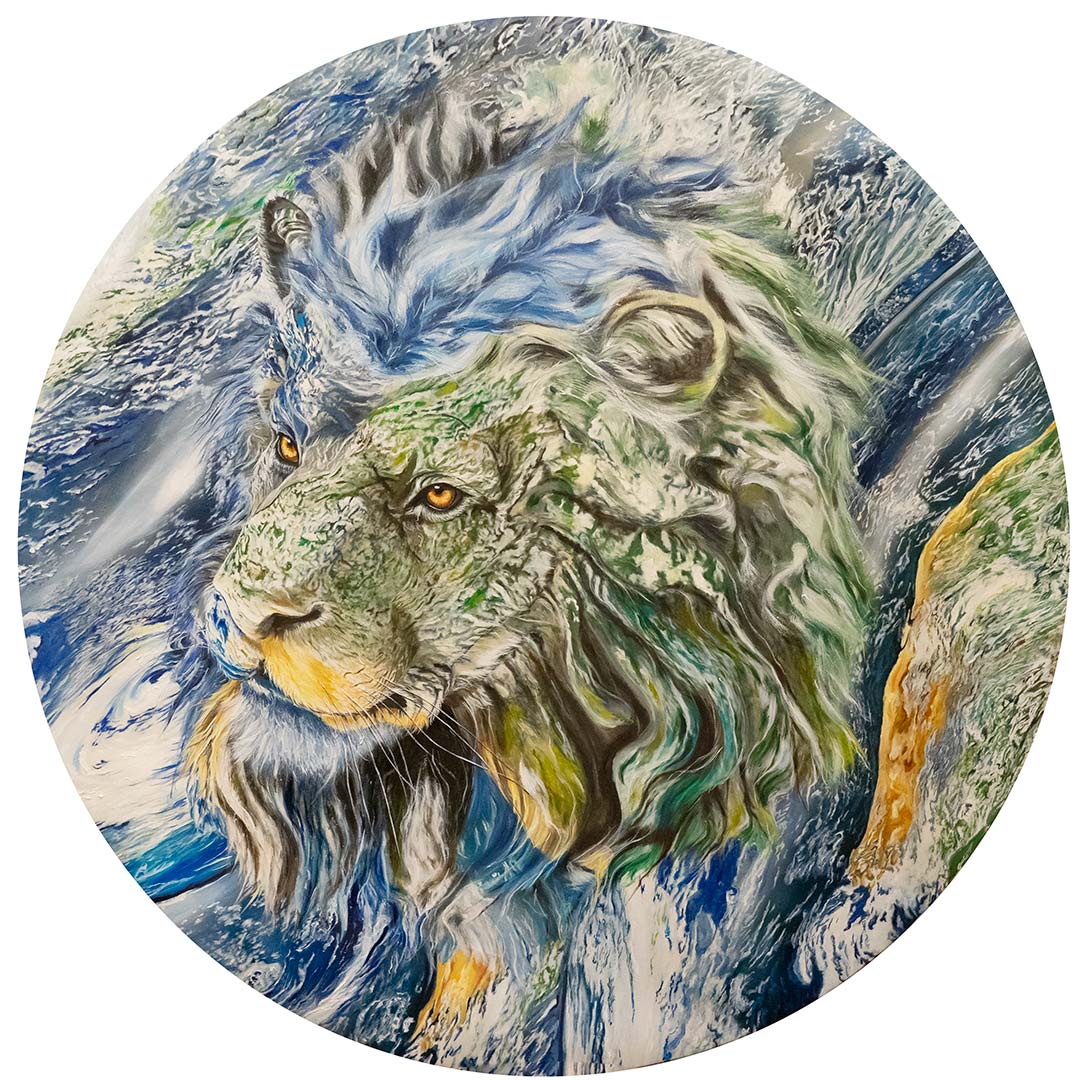 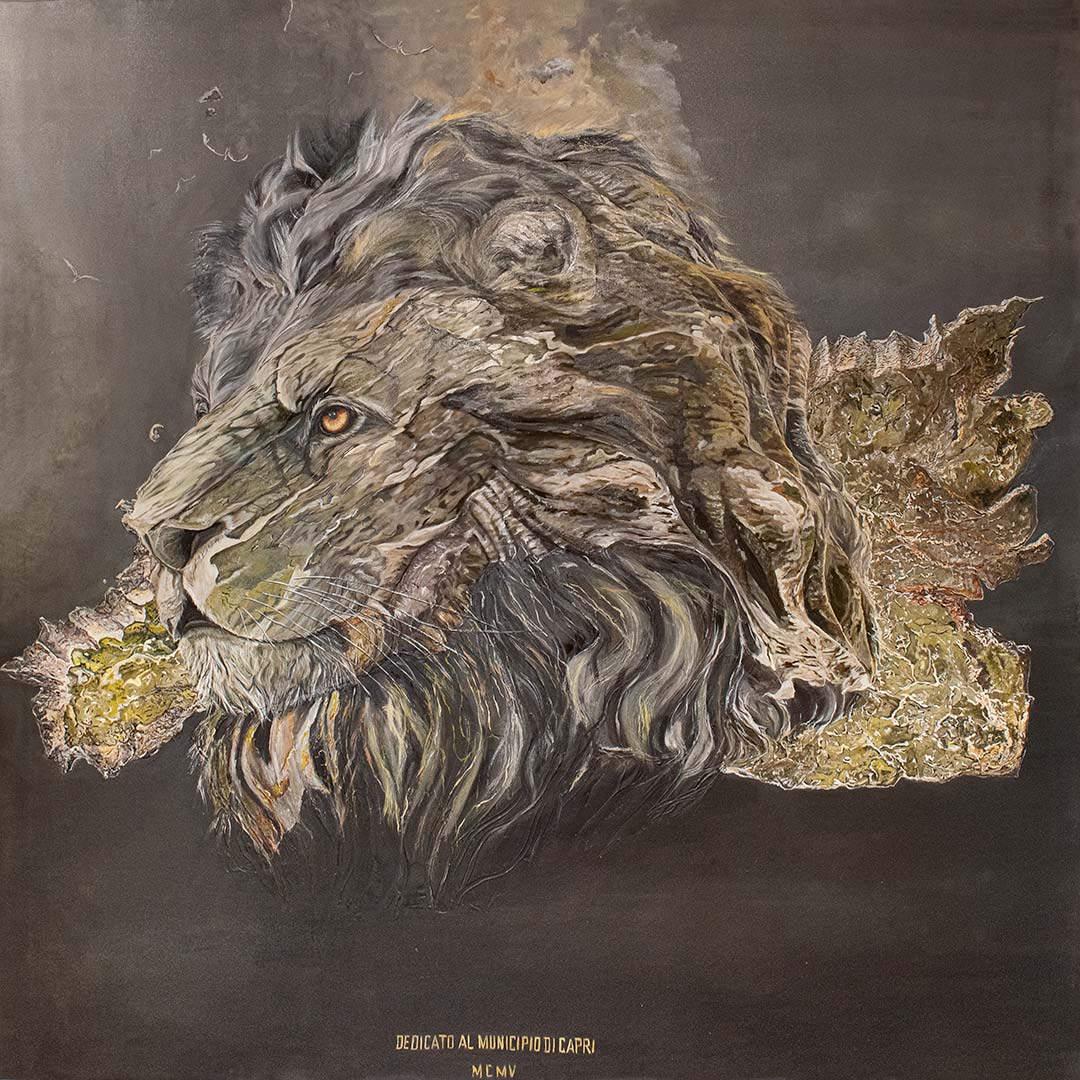 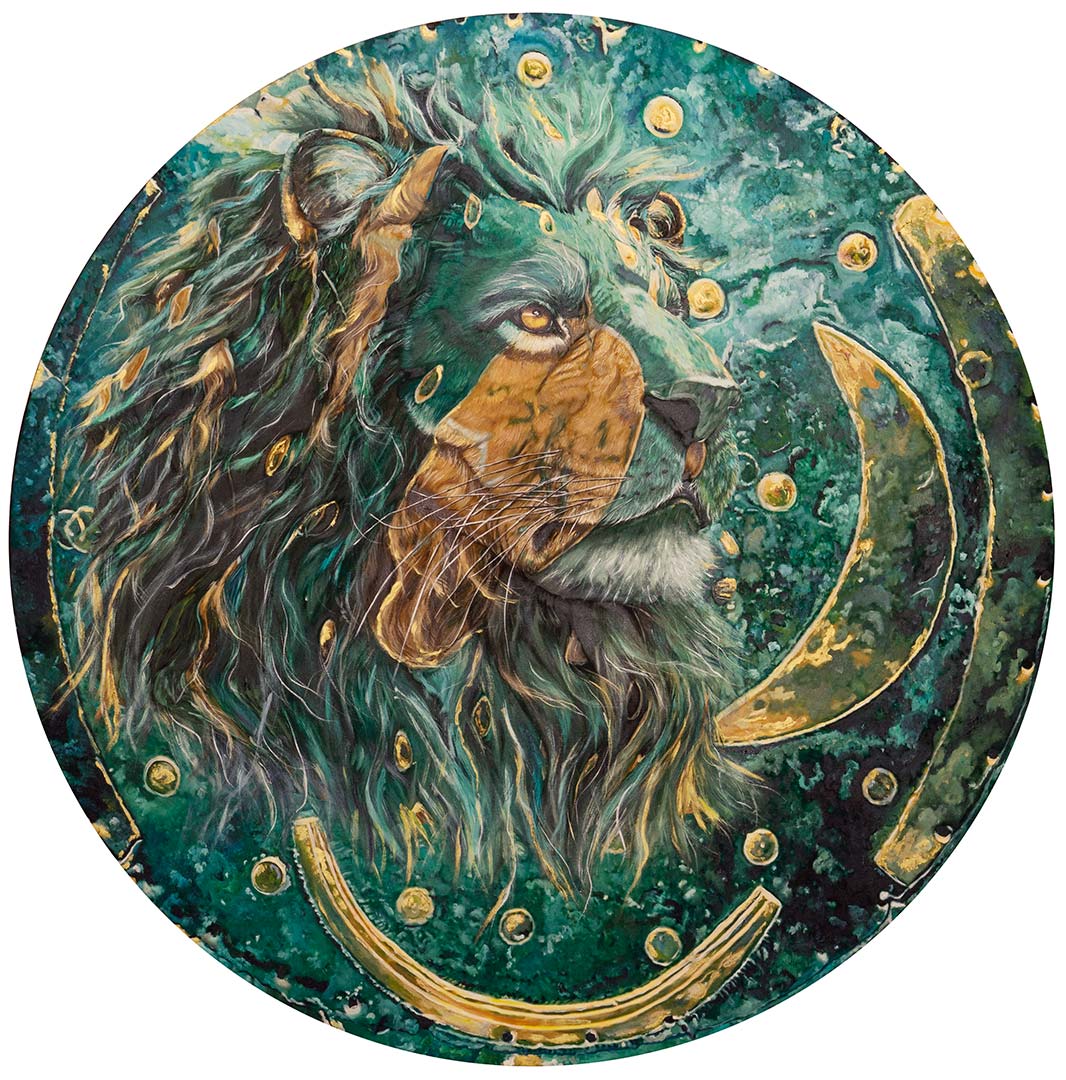 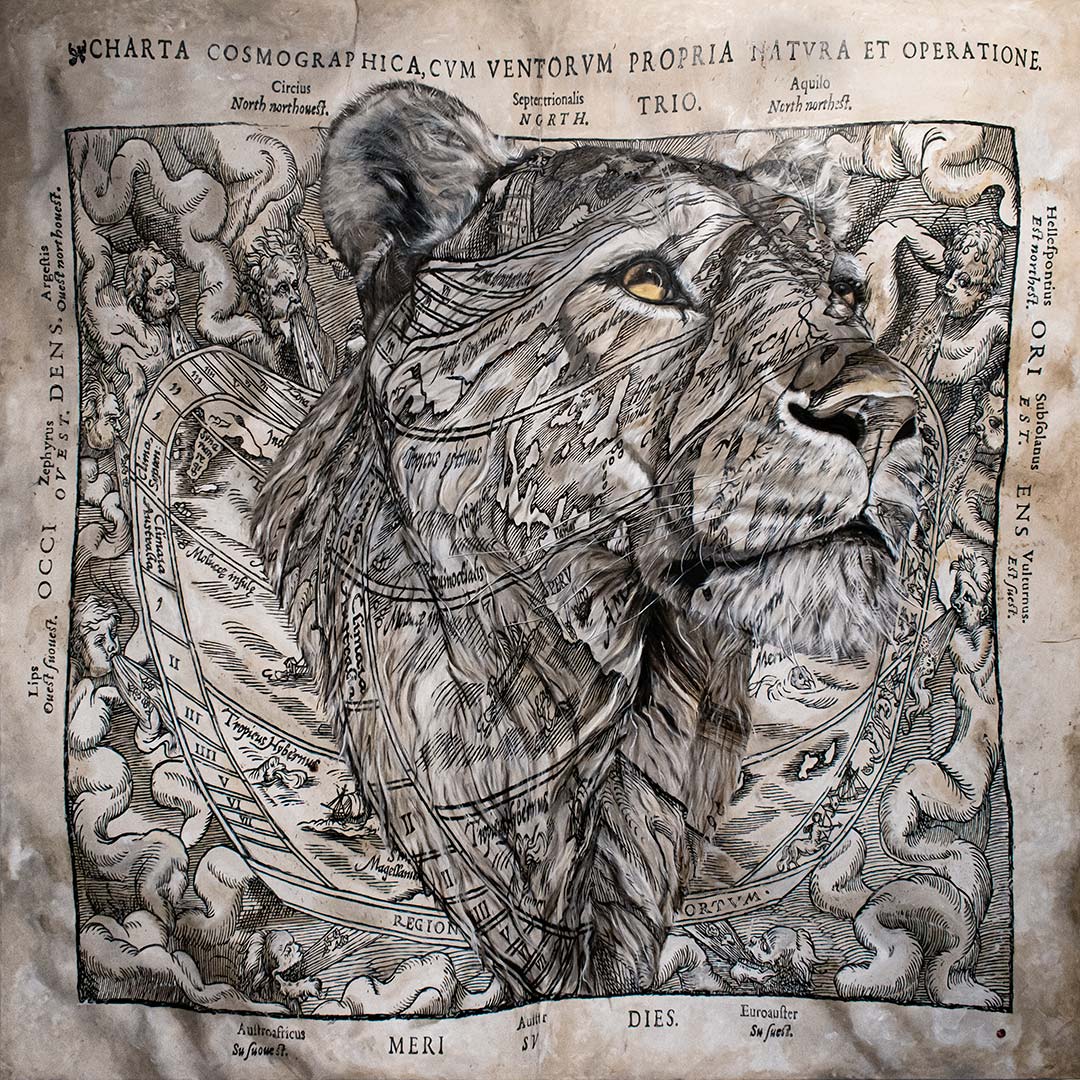 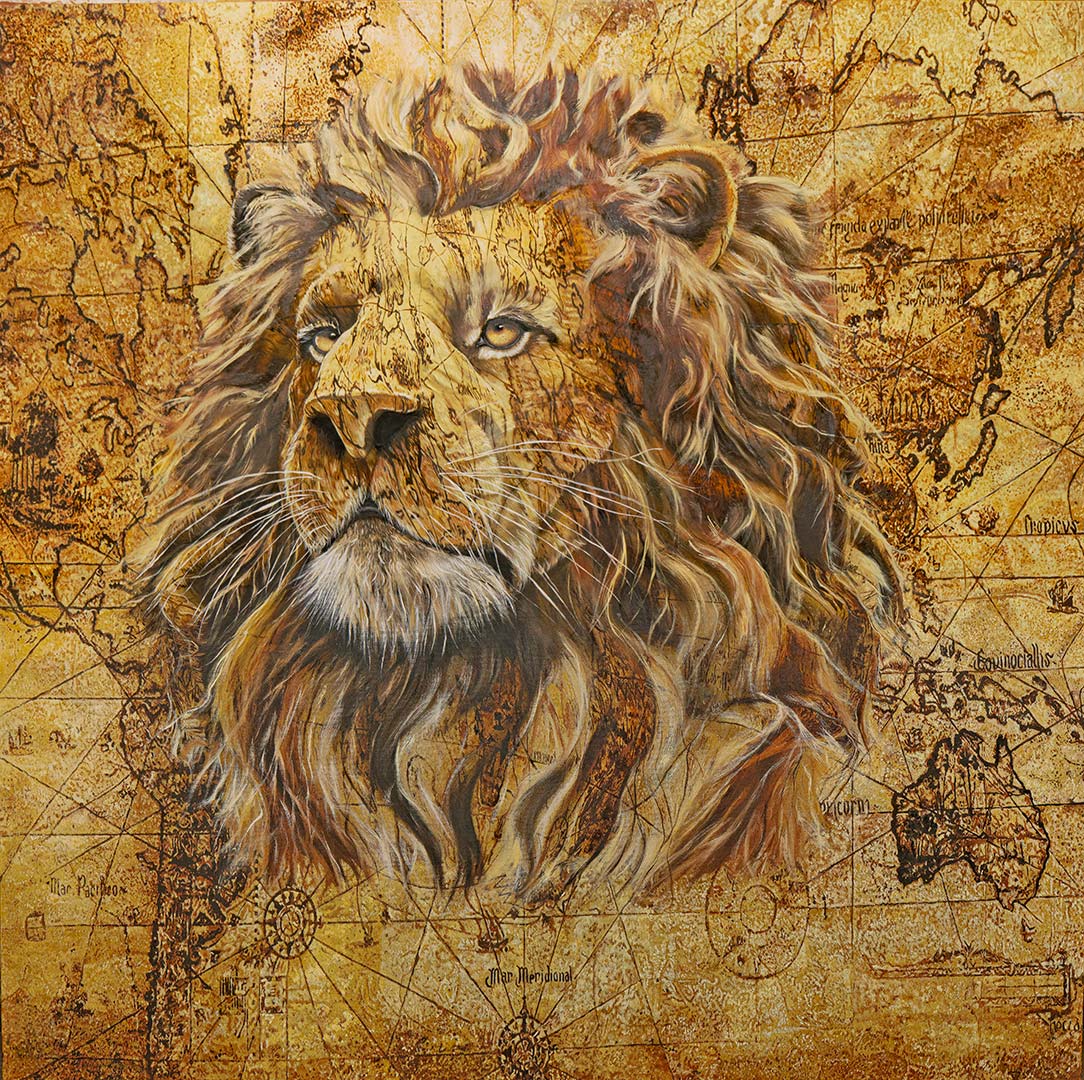 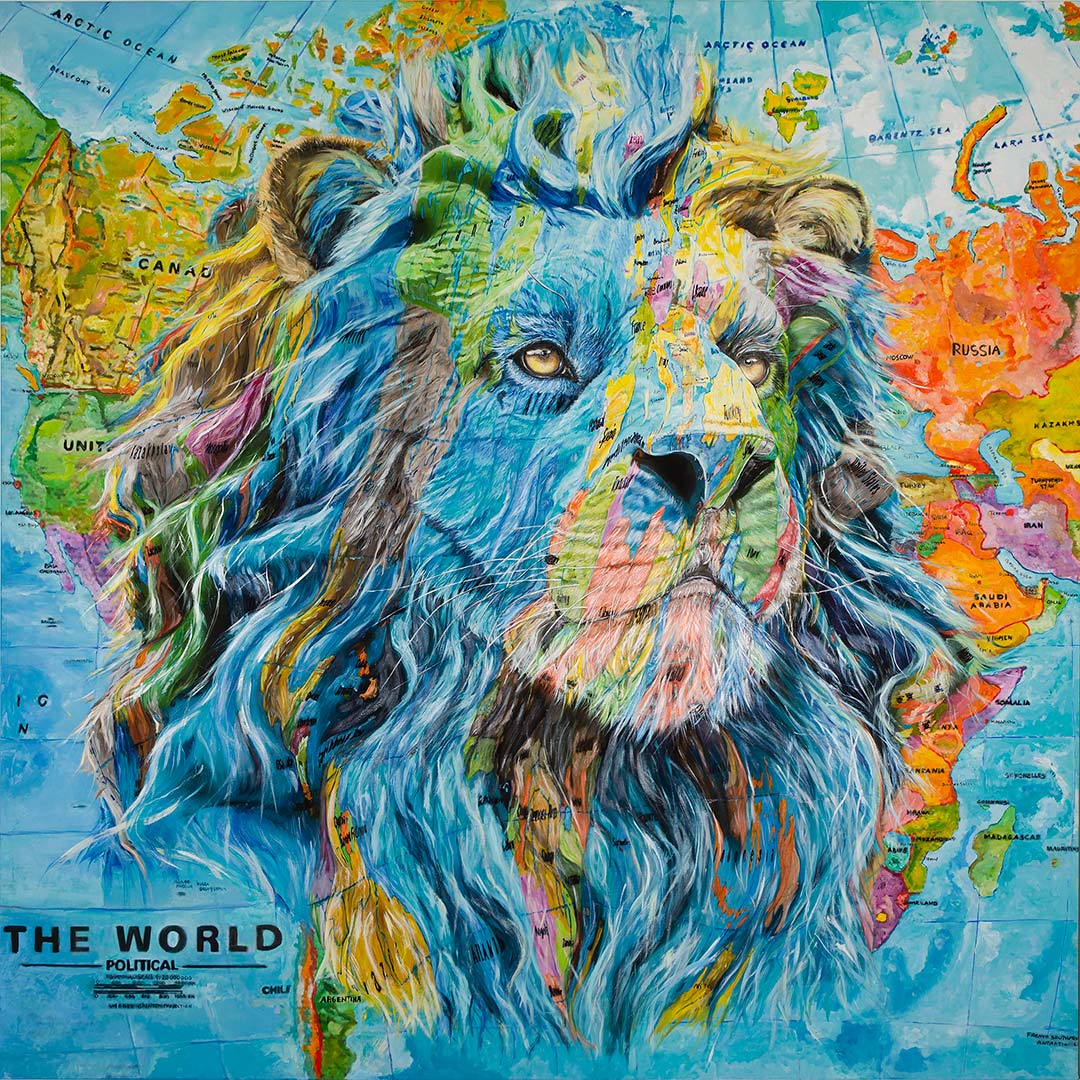 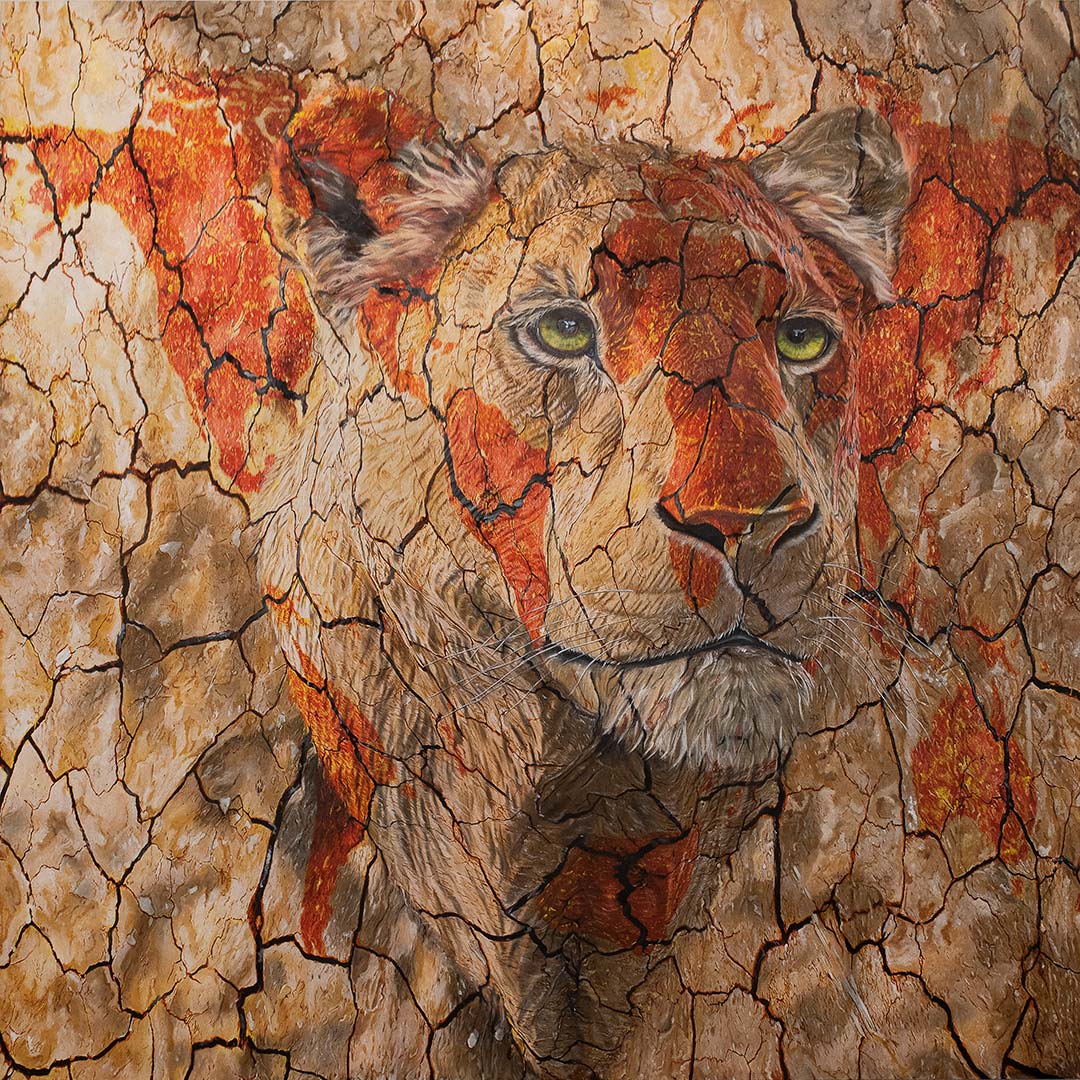 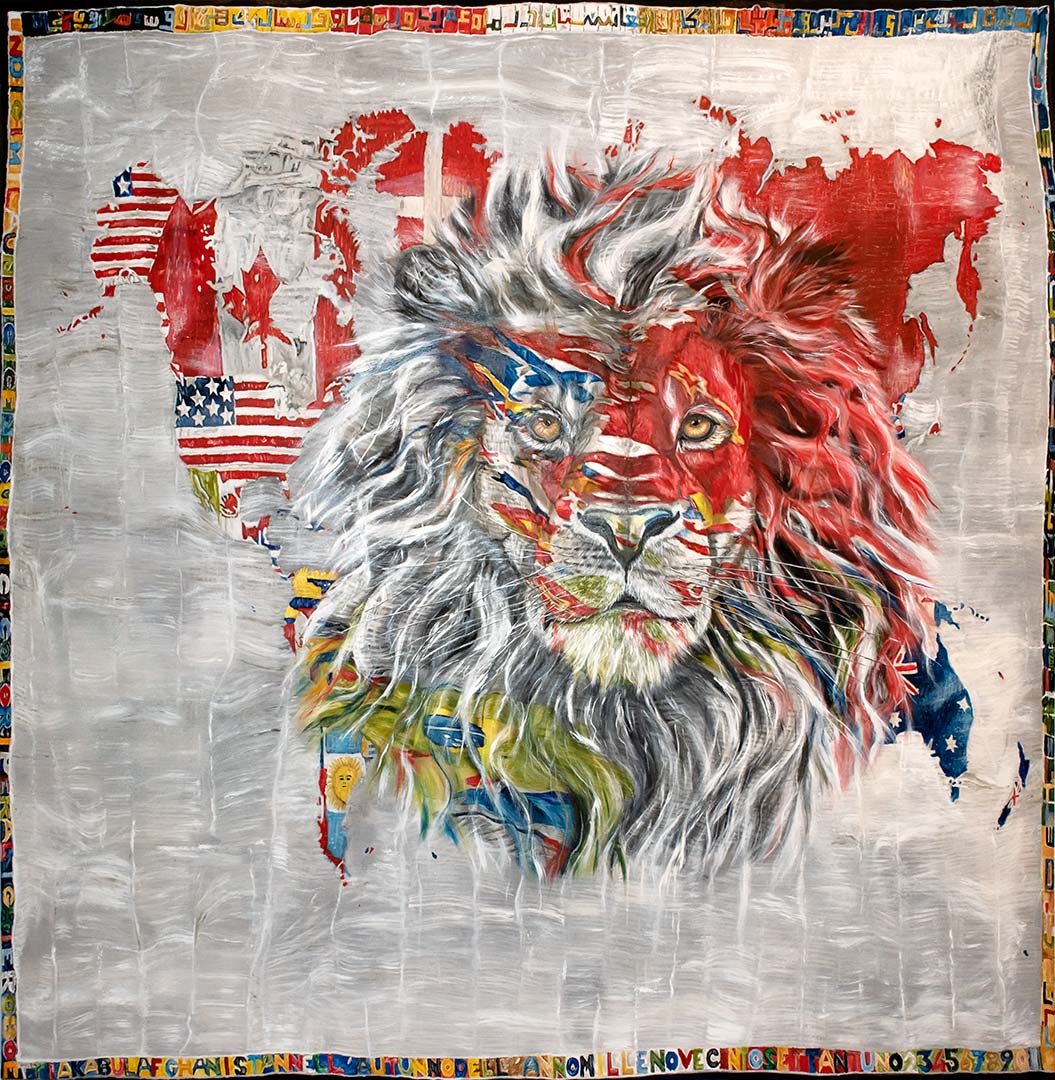 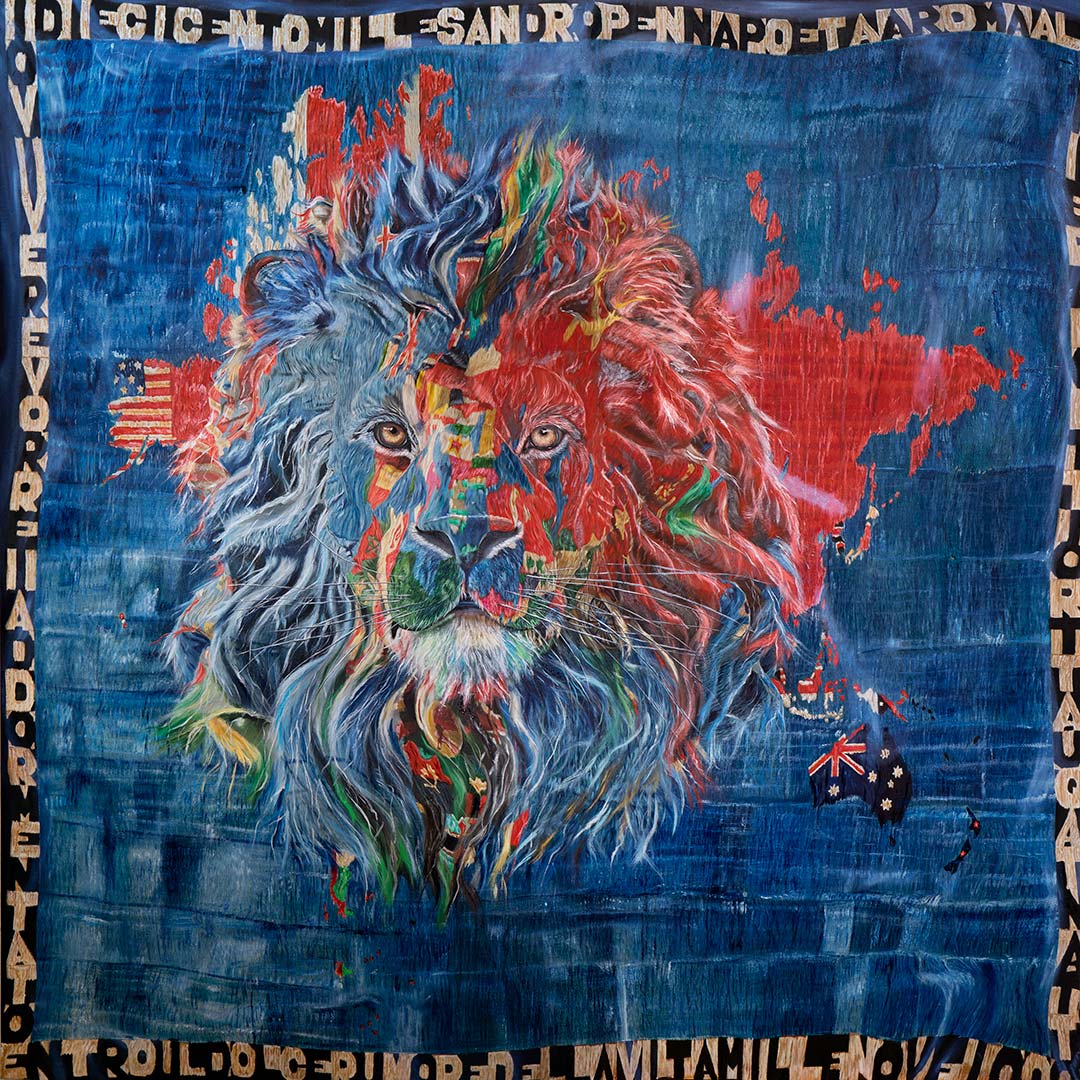 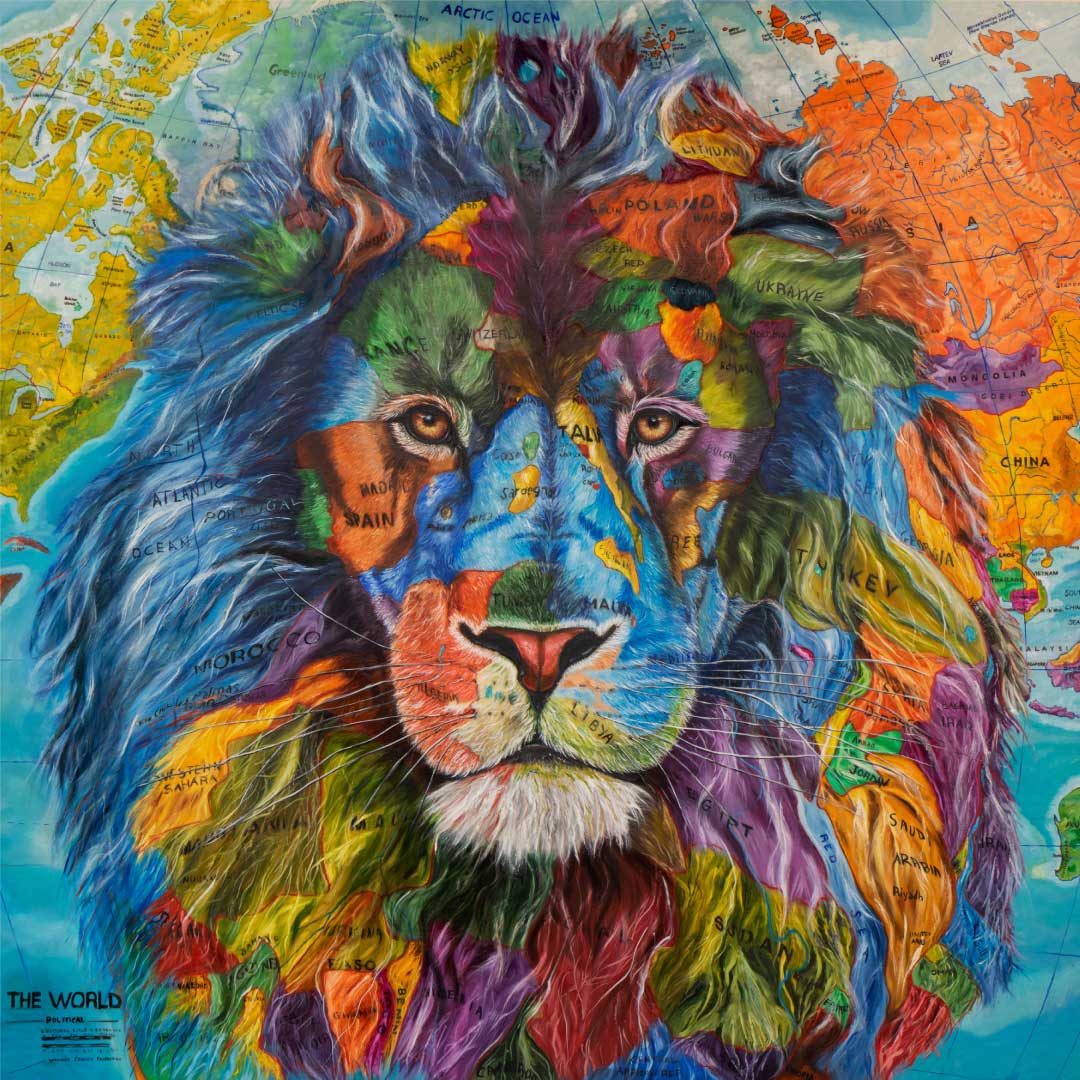 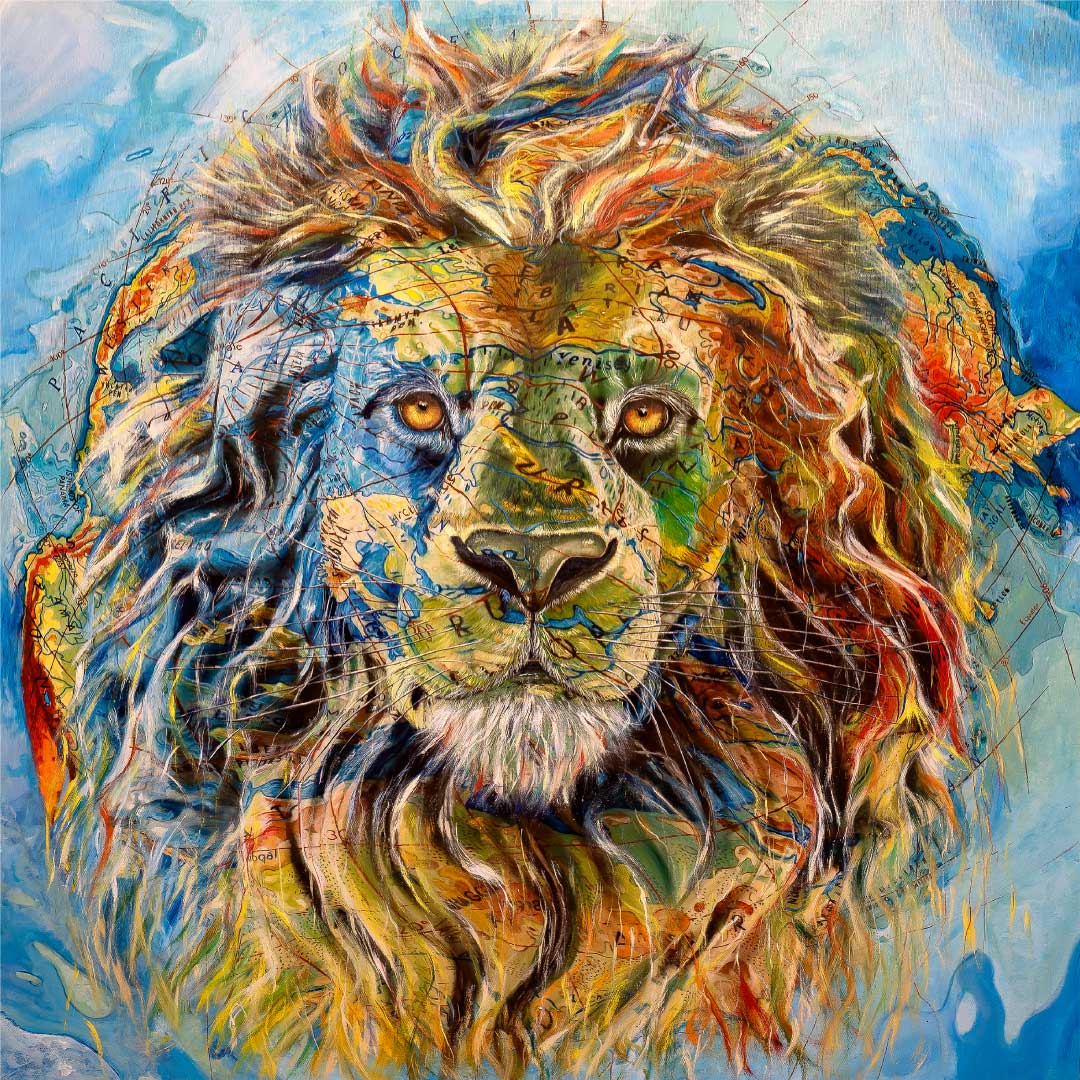